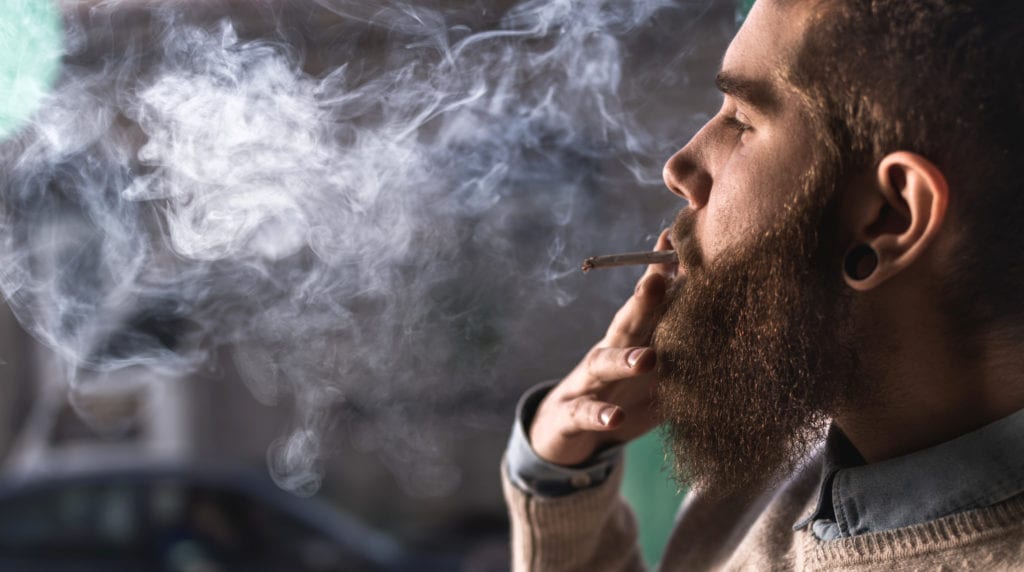 The medicinal effects of marijuana are long-standing; it’s no wonder it’s being used as a natural way to treat many different medical conditions and symptoms. Medical marijuana has even been approved by the FDA as safe for use by certain patients to fight chemo-induced nausea, reduce the muscle spasms of MS, and to fight nerve pain.

The medical use of marijuana has only recently become legal and regulated in the U.S. marketplace. So, long-term effects of marijuana used to treat certain medical conditions is not available – although no one is known to have died of a cannabis overdose.

For long-term effects of marijuana, you’d have to look at studies or reports done based on long-term recreational users.

The human body itself produces a type of psychoactive compound that mimics the effects of the chemical compounds found in marijuana. So, it’s really no wonder that marijuana is used to alleviate pain, motor functioning, and more.

If you think cannabis may help your medical condition, contact InteCare Medical Clinic by calling (937) 874-5766 or request an appointment now to schedule your consult with Dr. Zainey of InteCare, one of Ohio’s premier experts in medical marijuana.