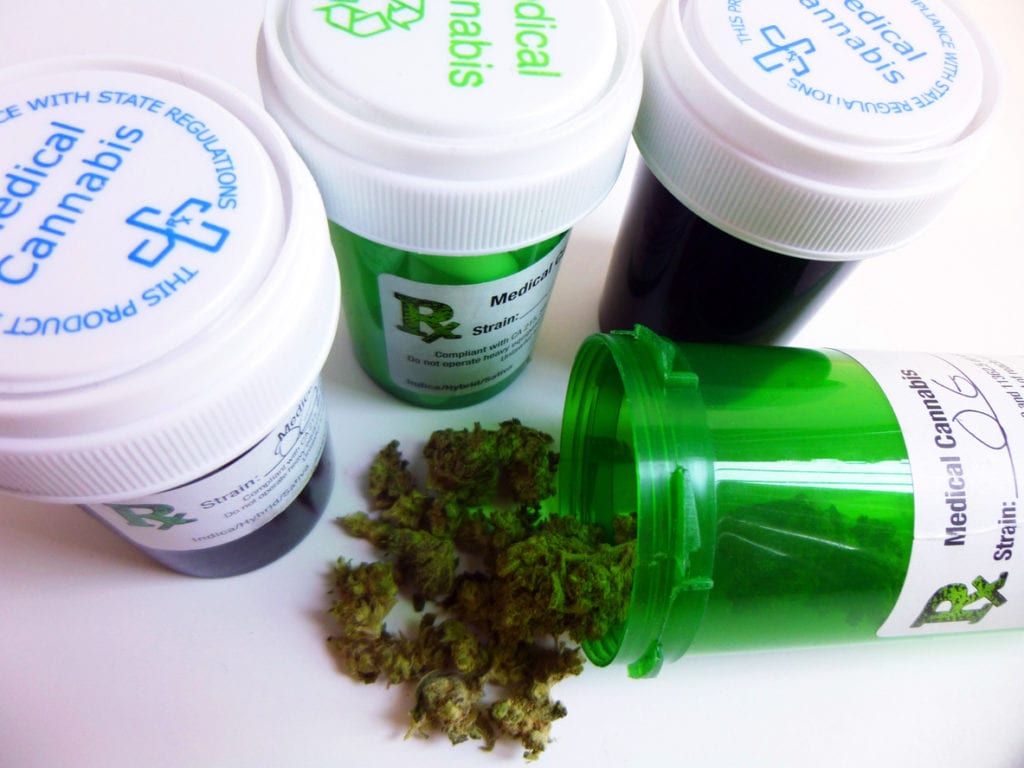 Medical marijuana is medicine that comes from the cannabis plant (marijuana). Research shows that medical marijuana can deliver effective pain relief, boost appetite and offer anti-inflammatory and anti-nausea benefits. It can also be used to treat a number of illnesses and health conditions. So how does medical marijuana do all this? The answer is: by acting on the body’s endocannabinoid system.

The endocannabinoid system (ECS) is a complex communication system in the body that signals cells to regulate a range of functions and processes including sleep, mood, appetite, memory and pain sensation. Medical marijuana’s compounds interact with the body’s endocannabinoid receptors and signal the brain, nervous system and immune system to regulate health and well-being.

What Conditions Can Medical Marijuana Treat?

Medical marijuana has been attributed to protecting against neurological injuries and nerve degeneration as well as being effective in treating a number of different health conditions, including:

There is a great deal of evidence on why medical marijuana is an effective and safe alternative to treating many health conditions. Under the Ohio Medical Marijuana Control program, only certain medical conditions currently permit the use of medical marijuana. A qualifying physician has the power to recommend certain amounts and types of marijuana for medical use each month.

If you’re considering an evidence-based complementary therapy like medical marijuana, be sure to consult Dr. Zainey at InteCare Medical Clinic. Call us today at (937) 874-5766 for more information about medical marijuana, integrative medicine and how they can be of benefit to you. You can also request an appointment online.