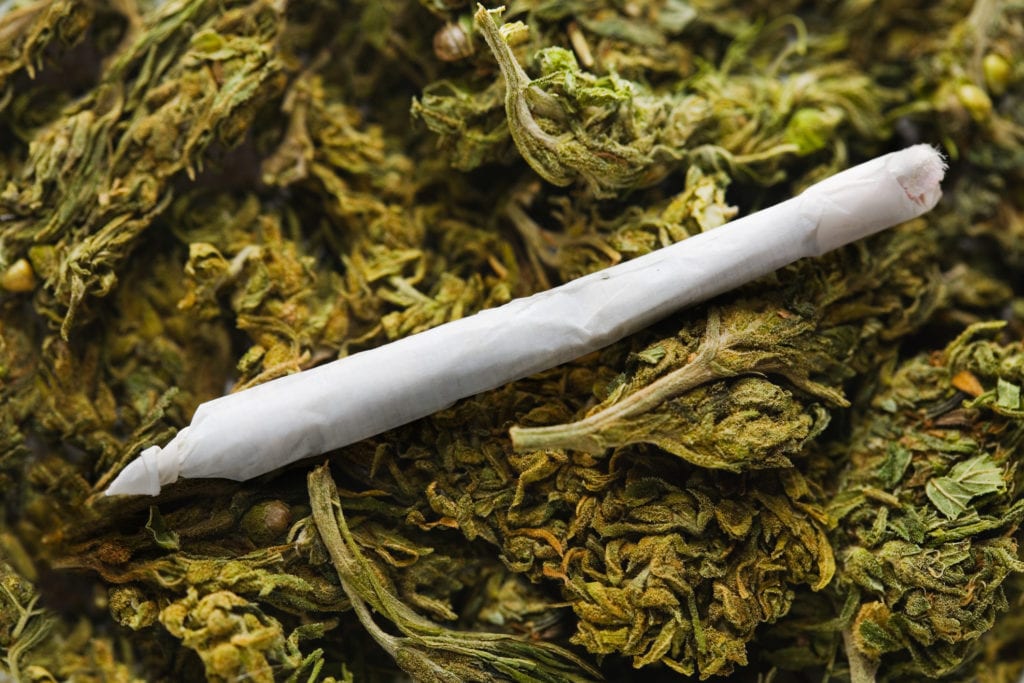 There is a versatile and useful plant that is considered self-sustaining and can be found growing wild in a variety of climes. It makes amazing cloth, rope, paper, birdseed, medicines, and creates 4.1 times the oxygen than any other plant or tree on the planet. This plant’s name is hemp. It is a type of cannabis, the same plant that marijuana comes from.

Our nation’s forefathers used to grow hemp. The most important documents in our nation’s history are written on paper made from it. A former POTUS parachuted to safety after being shot down in WWII with parachute rigging made from this plant. The engine of the aircraft he was flying was likely lubricated using oil from this plant. Even the stitching of his shoes was probably made from hemp.

While hemp and marijuana both come from the cannabis plant, marijuana plants are those containing 0.3% or more of the psychoactive substance tetrahydrocannabinol (THC).

The Law Steps In

Hemp was effectively outlawed by the U.S. government in 1937 – just two years after chemical company DuPont filed its patent for nylon rope (which was expected to make the company billions).

What critical connections led to that law? It may have started with Andrew Mellon, who was U.S. Secretary of the Treasury in the years just prior to passage of the federal law – and who also happened to be DuPont’s primary investor. In 1930, he oversaw the creation of the Treasury’s Federal Bureau of Narcotics then appointed his niece’s husband, congressman Harry Anslinger, to head it. Anslinger would later draft the Marihuana Tax Act of 1937. Another DuPont investor, Robert Doughton, who was chair of the powerful U.S. House Ways and Means Committee at the time, introduced the legislation.

The passage of the 1937 federal law established a tax on the sale of cannabis, hemp, or marijuana. Arrests and convictions involving the sale of cannabis soon followed – in one notable case, 58-year-old farmer Samuel Caldwell was arrested a day after the law was passed; he was convicted and sentenced to four years of hard labor.

Smear campaigns at the time attempted to blame everything from loose morals to murder on cannabis. “Reefer Madness,” a film released the year prior to passage of the new law, depicted university students whose lives spiral tragically out of control after they begin smoking marijuana.

Hemp was reintroduced during WWII but was finally outlawed – along with marijuana – for any purpose in 1970 with the passage of the Controlled Substances Act.

In fact, the federal government still classifies marijuana as a Schedule 1 narcotic considered to have “no currently accepted medical use.”

But what about the piles of research that prove its medicinal benefits for patients?

Battle for the Truth

In 1937, Dr. William C. Woodward, an attorney for the American Medical Association, offered the sole voice testifying before congress about the many healing benefits of cannabis. But his testimony fell on deaf ears and the ban took effect.

But even before that, there is a 10,000-year-old history of various cultures around the world using cannabis for medicinal uses. Before Native American shamans used it, back when historical writings first began in Asia, there is a record of its use to relieve suffering.

In recent years, public opinion has swung in favor of using cannabis medicinally – which is now commonly referred to medical marijuana. So far, the federal government is choosing not to act on the legality of medical marijuana, instead letting state governments decide for themselves.

The fact is that cannabis is an amazing, versatile plant with a long history of practical uses and benefits, including those that are medicinal in nature. If you have certain conditions, cannabis can bring about amazing changes. It can permit a person with Parkinson’s disease or multiple sclerosis to regain motor control over their body. It can alleviate the pain, nausea, and vomiting associated with cancer and its treatment.

If you are interested in registering for medical marijuana in the state of Ohio, contact InteCare Medical Clinic and Dr. David Zainey by calling (937) 874-5766. You can also request an appointment now to find out for yourself how cannabis may help your medical condition or concern.